DJ's are back at mango! More info
Back to blog

A world of new spirits 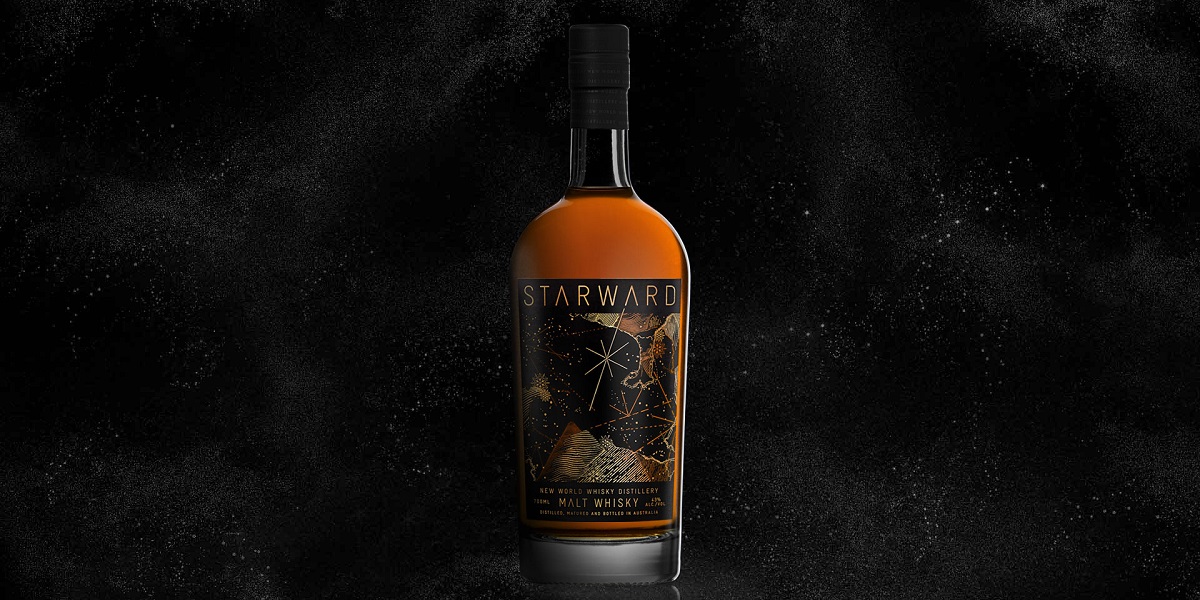 As distilling techniques evolve and new products enter the spirit arena, we are continuously being exposed to a world of exciting spirits.

Starward Whiskey is just such a product and distilled only a few kilometres up the road in Essendon Fields. This modern whiskey is “unshackled from tradition” using Australian barley, barrels and climate, and distilled using refined techniques from around the world. Rich Amber in colour, aroma of ripe orchard fruits and the palate…. well pop into mango and try one for yourself!

Kraken spiced rum is another relatively new addition at Mango. With a name derived from the mythical creature known in the Pirates of the Caribbean, the base of this spiced rum is distilled from molasses made from sugar cane from Trinidad and Tobago. Its aged 12 – 24 months then augmented with cinnamon, ginger, cloves and other spices. Great on its own or as a cocktail base…

Also new at mango is Fireball cinnamon whiskey. Just imagine what it feels like to stand face-to-face with a fire-breathing dragon!

Enter your details to stay up to date with all the latest happenings at Mango.

No spam! We promise.

Check out our latest newsletter